Eight years ago, we embarked on a journey to revolutionise the world of money.
‍
Our goal was, and is, to redefine money systems, change the way people see, do and feel money, and empower everyone - no matter their financial situation - while also providing world-class solutions to White Labels both big and small.
‍
The challenge is to solve real world problems in a simple, accessible way.

The Power Is In Your Hands

At its core, Celbux is a first-of-its-kind transactional software solution that utilises the power of the cloud to effortlessly create real-time transactions while being incredibly simple to integrate.

Celbux offers inherent scalability with real-time speed and the ability to operate between any device across any border.

Customisation is a crucial aspect of the Celbux offering: the ability to tailor a solution to meet the individual needs of each business through our flexible configuration wizard. Celbux’s flexibility means it complements your business and its requirements rather than being a prescriptive, bulky, one-size-fits-all offering. Celbux is for anybody regardless of their form of connectivity.

The power is truly in your hands.

The cloud has the potential to fundamentally shift the competitive landscape across multiple industries. It has the ability to transform value chains, deliver deeper consumer data and relationships, as well as innovate internal operations.

Celbux prides itself on being an agnostic, software-based solution, meaning that transactions can be processed between any two devices.

From brands who want to lead in their market to businesses who want to challenge the status quo, Celbux delivers financially viable transactional solutions that have real-time load and the ability to scale both seamlessly and affordably.

Our unique platform enables real-time transactions between any two parties.

These transactions can take on many forms and that is where the power to create your own economy gets interesting: you are able to specifically define your parameters to incentivise your customers, reward them and direct their spending to your mutual benefit.

In everyday use to the public, we have the ability to create an electronic smart wallet on our platform in real-time, meaning no lengthy sign up and vetting process. This makes it inherently accessible to everyone.

The potential is as vast as the vision you may have for your business and consumers.

While our team has dedicated years of their energy, passion and expertise from their various fields (including a cumulative total of 102 and 94 years’ experience in the financial and technology & systems development sectors respectively) to the creation and development of Celbux, we see ourselves as merely conduits to a greater purpose - a higher calling.
‍
This is the crucial human side of our tech business, one that began with a single-minded challenge: to change the way the world of money has always done things and to empower those who for too long were ignored or marginalised.
‍
This fundamental shift in the status quo - the creation of A New Economy - is what motivates our team to be the change they want to see in the world, every single day. Here they are. 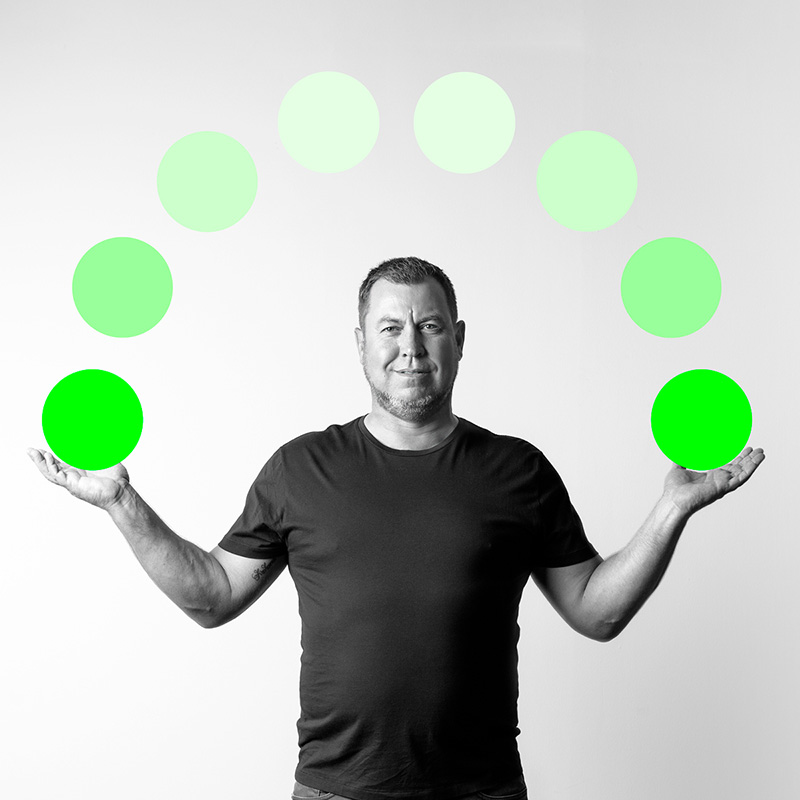 Widely accepted as a force of nature, Kobus’ tireless energy flows through the entire business - and beyond. His journey started by selling shoes from the boot of his car as a young man to make some “bux” and he now eulogistically sells the idea of Celbux around the globe. Set him a goal and he’ll achieve it. Create a challenge and he’ll rise to it. No matter the scale. When he’s not juggling the many demands of his job - which isn’t often - he’ll be glad to share his ‘signature dish’ of a Don Julio or two with you at the bar where he might simply tell you “I just do my absolute best, every day”.

Meijert’s infectious genius and unbridled enthusiasm for what he helped create sees him as part of a self-styled superhero team seeking financial justice for all. In his own words as to why they all embarked on this crusade to change the world he says, “For me the concept behind Celbux is something that’s larger than life. There’s nothing more powerful than an idea whose time has arrived. We are just vehicles for that idea.” 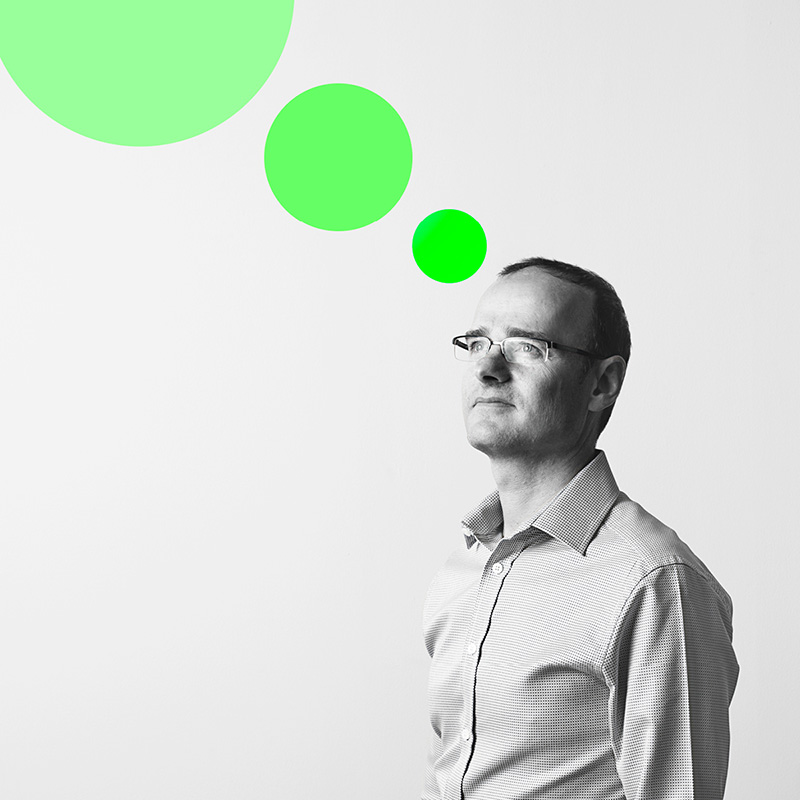 Typical of Roy, he speaks more often about his team mates than he does about himself. Like any great player, you sometimes only notice them when they’re not there (usually when the wheels threaten to fall off and everyone is running around wondering what the hell happened). We’re not sure if he listens to AC/DC’s Thunderstruck while he keeps Celbux’s internal financial economy going until A New Economy arrives, but it’d be pretty on point if he did.

Charl’s icy calm, perfectly represented by his impressive head of hair, sees him as an island of sanity amidst the chaos of a company on a mission to change the world. He’s the go-to-guy when things happen to go wrong and “just gets it” according to the team who regularly ask him questions that would make other people’s heads explode. He also believes other people have controlled the world for too long, and despite his outward calm, Charl apparently hears George Thorogood and The Destroyers' “Bad To The Bone” in his head when he walks into pressure situations, which is all the time. 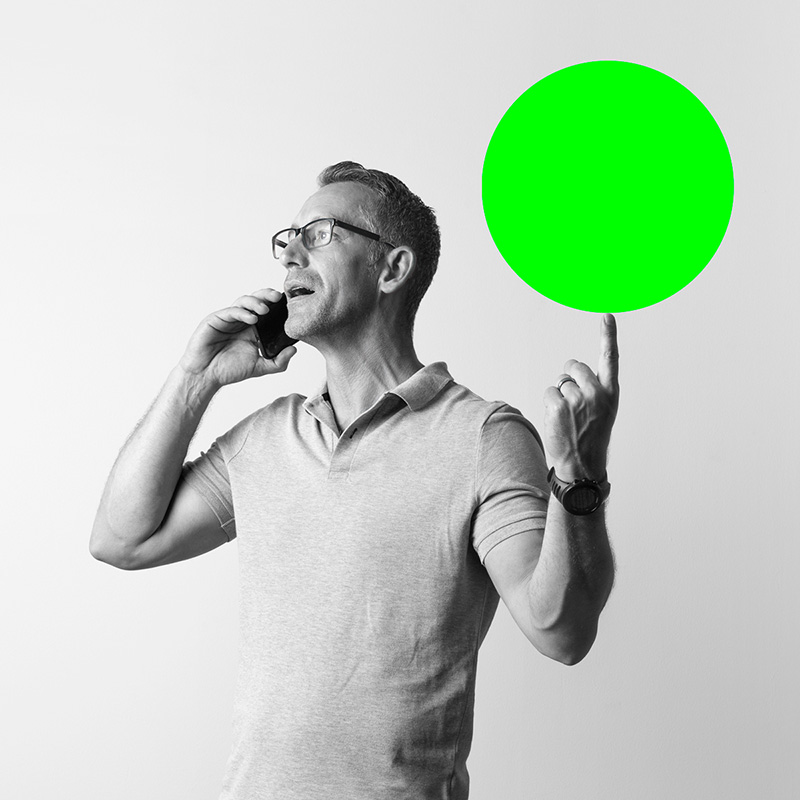 “Tactical crisis manager” and the all-knowing translator between business and tech, Louwrens knew from the beginning that Celbux was a different kind of adventure and was immediately intrigued. The challenging - and awesome - part was then defining his sometimes indefinable role within this brave new world. Just when he thought he had fulfilled his quota of multiple functions he soon realised occasional “personality management” was yet another which he soon had to add to his set of skills, enabling him to always win the monthly challenge to retain his Zen Master crown. 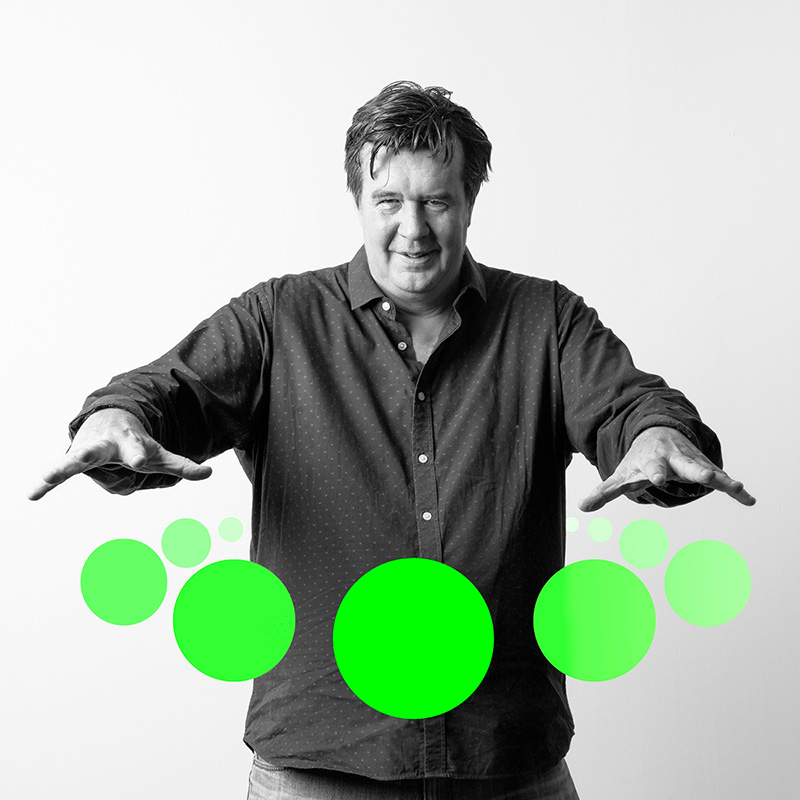 Hennie exudes the quiet magnitude which only vast intelligence can muster, creating what can only be described as magic with his long time cerebral partner and confidant, Meijert. His mantra within Celbux - and life - is to “find out new ways of doing things” which echoes his love of engineering. Often either being referred to as a “nutty” or “mad” professor, Hennie seems to relish both titles as he goes about changing the world: a passion that stemmed from realising not enough people in this world had bank accounts. He set out to change that and continues to with the rest of his team as we speak.

Below is a representation of the combined years of experience of our Executive Team, and some quotes from some of our people on this journey with us.

"
There is a willingness, open-mindedness and humility from everyone, which I love! Our courage to take on the status-quo inspires me. It excites me that our primary purpose of 'changing the way money moves' will have a real impact on people's lives.

JP Du Plooy - Manager: Merchants
"
I like the fact that we sometimes do stuff so cutting edge I cannot Google answers to questions I have.

Kieries van der Walt, Product Design Engineer
"
For me knowledge is power, learning something new everyday is key. I admire the culture we have created at Celbux. We learn together, we improve together and so we grow together.

Rene Geldenhuys - Process Analyst
"
If I were to put a handle to why Celbux is important to the world, it would be to open doors to the impossible, to explore a path thought unimaginable and to achieve a really worthy goal.

Andrew Popperwell - Business Architect
"
What excites me about Celbux is the fact that everyday I work with the latest cloud technology in the world. It’s an honour to be part of a company that I also helped to build.

Get in touch
To see what the Celbux Economy can do for your business and consumers.